What did you want to do prior to activism?

‍I was born in a Catholic family so my life - family, friends, school included - revolved around the church. I don’t know if I could call that a dream, but I actually wanted to be an accountant when I was young. I didn’t get to see a lot of the world until I participated in activism, which gave me a chance to experience the diversity of people in Hong Kong and get to know people outside my comfort zone, and it even got me interested in journalism.

However, I would say my ultimate dream outside of activism would be to open a bakery. In fact, I took a break this year from public appearance to work in one, and seeing how the ingredients came together in my hands and people enjoying the product was really satisfying. I hope one day, when Hong Kong is truly free, I can leave politics behind and give back to the community I grew up in, whether it be opening up a bakery for the locals or just helping people in need.

What were the circumstances leading to your exile / how did you deal with it?‍

When i first knew about the National Security Law being passed in Beijing, i was still determined to stay in Hong Kong and keep fighting, as I didn’t think the law would be executed so soon and to such an extent. But once the authorities started arresting and prosecuting people under the name of NSL, I knew they would come for me soon, as they were more likely to target people who did international lobbying first, and there were not that many people on that list before me.

It wasn’t until after the democratic primaries in 2020 that I seriously considered leaving Hong Kong. The decision was mainly driven by fear of the unknown - when would the NSL police come to my door? How would they charge me? We had no idea to what extent they would execute the NSL and who would be left to walk on the path of activism together. To be honest, even 2 hours before the flight I was still pondering whether to leave - I was lost and torn and it was actually my friends who consoled me that I could possibly come back after the initial wave of NSL prosecutions was over. Little did we know, there was no turning back.

Looking back now, when I see a lot of my fellow activists still standing strong together despite mass arrests and prosecutions, sometimes I do feel guilty for not being there with everyone, especially when the 12 youths got detained in China - I have worked with some of them a lot, and have grown really close to them too. If I was there for them, if I did more for them, would they have been safe? Thoughts like that still plague me from time to time, but this is definitely not the time for regrets and I will work even harder here in the US to achieve our goal. I know that I can still help here, and I’m putting in work and doing all I can to contribute to the cause.

Would you mind sharing a bit of your experience seeking asylum? How did you feel about the process and the results?‍

I think I was among the lucky ones seeking asylum in the US. I submitted the application back in March, after asking for legal advice from a local lawyer with a Hong Kong background who knew about me. I shared my whole story with them, including the more sensitive parts, and learned that I could actually just self-represent since I am fluent in English and have a strong case going for me, so I put the application together myself over a span of about 2 months. It was quite a process but not too hard!

I got the interview in September and was notified right away after the interview that my application has been approved. I felt really lucky because my application was processed quite fast, and I could also work under my F1 OPT Visa to sustain myself while waiting for the application to be approved, but I also know a lot of people out there who have had worse cases.

How does it feel like having to start over in the US at a young age because of political circumstances - pros and cons, challenges, etc. Can you share your experience with us?‍

The best advice I would give myself and everyone who has to start over in a new place - don’t overthink, act on it! I think we are giving ourselves too much doubt and self-restrictions, when a lot of these burdens don’t actually exist. We worry too much about whether people here will like us or support us, but they actually do, especially when doing so benefits both them and us. And so, it is our job to connect Hongkongers and people overseas, to convince them that it is mutually beneficial to stand together for Hong Kong.

As for the challenges we face here away from home, there are a lot that we have to deal with in daily life, but please – don’t ever forget what our goal is. Since we are living in freedom, we have to live for and spread our values for our friends who cannot live in freedom. And no matter what we do, always remember the promises made to our fellow freedom fighters in Hong Kong. We may be a minority in other countries, but our numbers are surprisingly large if we all come together; for example, if all Hongkongers in the UK can go on the streets together, there would be a lot of people and our voices cannot be ignored. Therefore, we have to unite and build a community together to work towards our goals even when overseas.

What have you observed of the HongKonger diaspora?‍

I think that we are doing too much politics here, and not the right kind - instead of the kind of politics where we lobby and negotiate with lawmakers, we are spending too much time on infighting. Even if we have different opinions and take different paths, we want to achieve the same goal after all, just like the pan-democrats and localists / vigilants in 2019 - is fame or power really more important than our goal of freeing Hong Kong after all?

We also need to understand that even though we went through a lot in the past few years, we cannot put ourselves in the spotlight as there are people who have gone through way worse for way longer, like the Uighurs and Tibetans; instead, we should try to find common ground and exchange experiences with them, as there are always similarities we can empathize with and differences we can learn from. We should listen more and stand in solidarity, instead of putting ourselves on a pedestal and only thinking about ourselves. We should also try our best to blend in with the local culture and people, while keeping our identity and culture in mind; we are the ambassadors of the Hongkonger ethnicity and it is our responsibility to represent our culture in exchange with people of other cultural backgrounds, and promote our identity and values.

Could you share your experience working with SFT and other ethnic groups - what can we learn from them (organization, camps / activities, cohesion between different local groups)? Are you planning more collaborations with them?‍

I think Hongkongers are good at rallying ppl. We tend to be fast thinkers - for example, during the anti-extradition movement in 2019, we would always knew where to go and what to do at the moment for each position given the current situation, whether it be graphic designers, promotors, front line fighters, or back line communication and support.

Working with SFT, I found out that they are really experienced at campaigning, especially the action-needing ones. When I was participating in their training, I observed that they tend to do a lot of extensive planning that result in their well-executed and effective actions; even back in 2008, during their campaign at the Beijing Olympics where they hung a banner over the golden gate bridge, it was well planned and executed by really dedicated people, both physically, as in the actual climbing of the bridge, and mentally, as in their willingness to face legal action

I think we Hongkongers need time to first build our community and organization from the ground up, and eventually move towards a strong NGO with dips in academics, lobbying, and cultural legacy; it’ll be a long process but we’re here to make it happen.

Anything to HKer or foreign readers on their importance to Safe Harbor or other legislations?‍

To our Hongkonger readers who are in the US: we’re in the US because we agree with and endorse their values of freedom and human rights, and so we should try to assimilate with the culture and values here.

To our American friends: your action means a lot to us who came here seeking a safe haven and pursuing our life goals. It can really change our lives! At the end of the day, I believe we all strive for freedom and democracy; while we already enjoy freedom and democracy here in the US, it was achieved by a lot of people before us who fought for it, and I know Americans will always keep striving for it. I believe we can do this together, and your help will be immeasurable to us. You are the stakeholders in this country;your words weigh a lot to policymakers and can really help us work towards the goal of true freedom and democracy.. 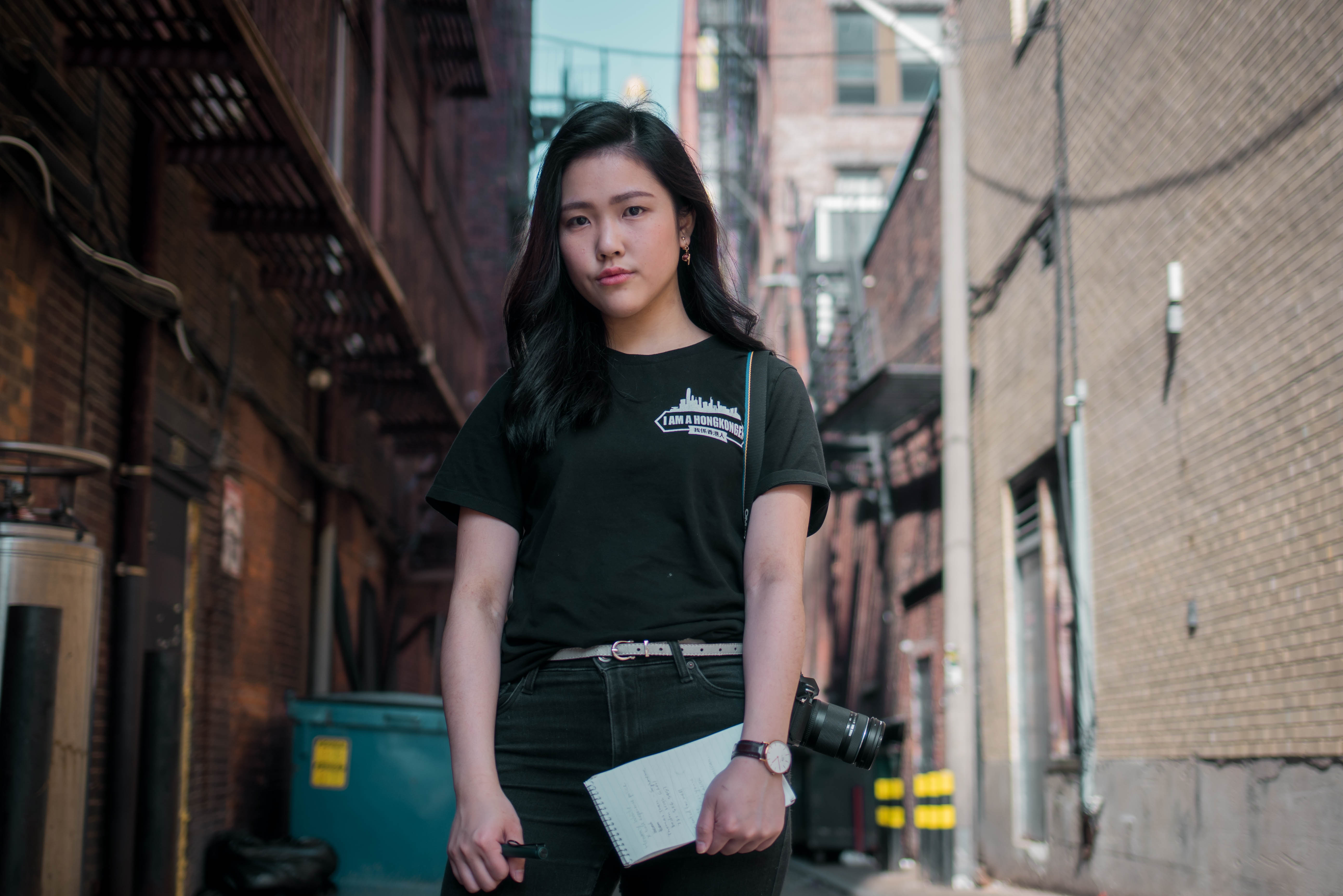 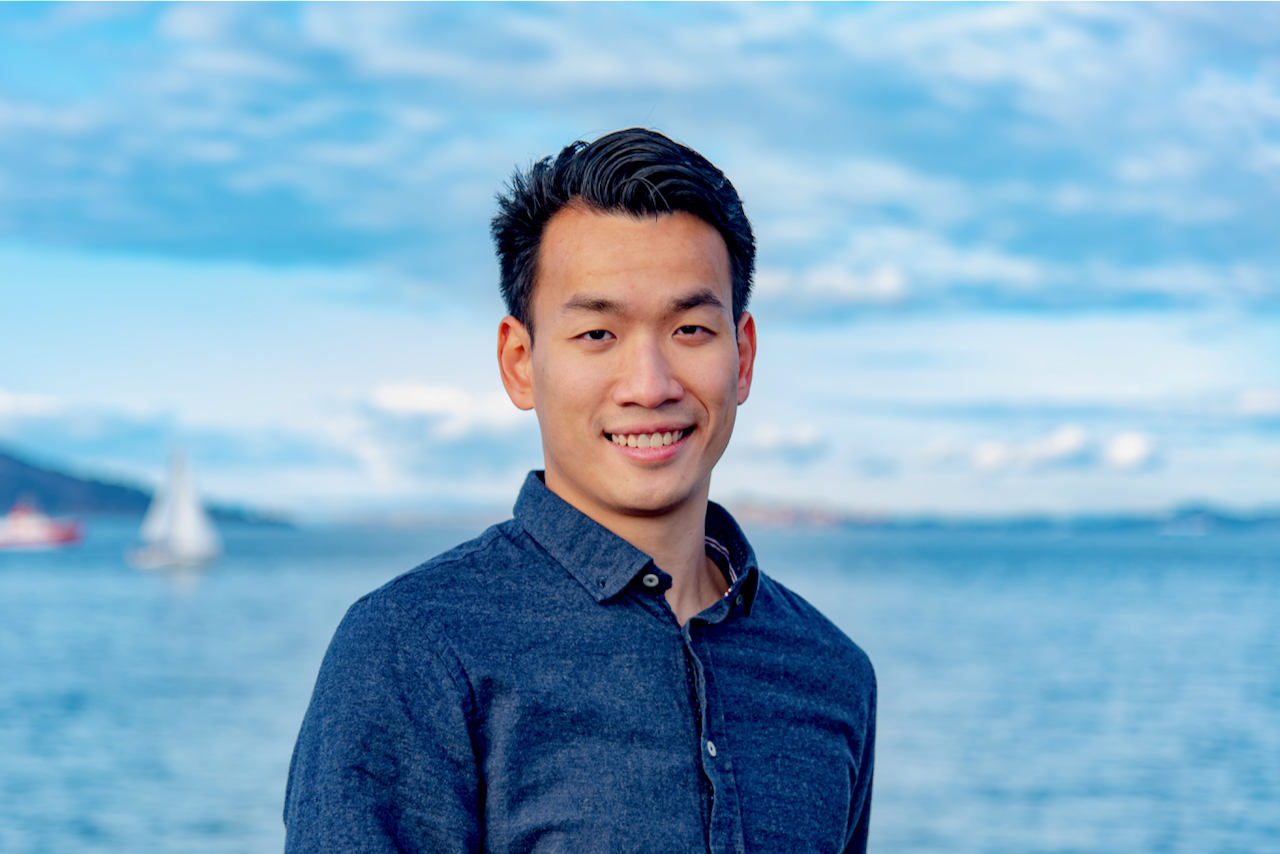 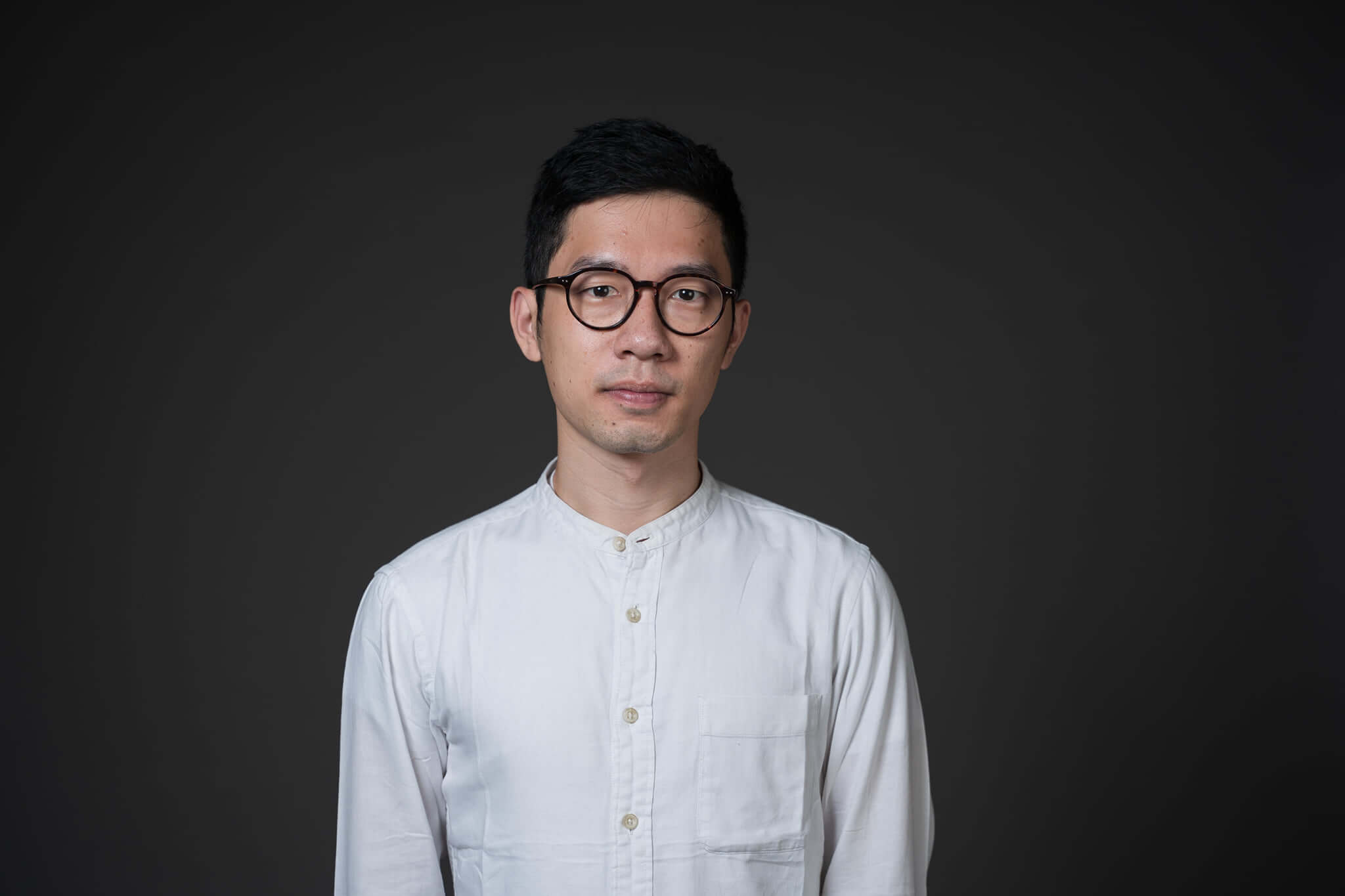